For the 18th time, wines from all over the world were judged by the leading wine experts at the Decanter World Wine Awards (DWWA). The number of wines examined this year is once again impressive, a total of 18,094 drops were tasted, of which over 3,300 wines from Italy alone.

The Decanter was founded in London in 1975. The best-known authors, some of them Masters of Wine, write for the opinion-forming medium, including Jancis Robinson, Peter Mc Combie or Michael Broadbent. Italy is covered by several authors, recently led by Ian D'Agata and Chris Mercer, as well as some wine journalists based in Italy. In addition to various regional rankings and the election of the Top 50 Wine-People, the annual Decanter World Wine Award is one of the most prestigious wine competitions in the world.

Numerous tasters from all over the world, including many Masters of Wine and Master Sommeliers and often the leading experts in their field in their country, blind taste more than 18,000 wines each year in this high-profile competition. Judging is divided into categories, initially based on region - for example, Champagne is judged by a panel of Champagne experts.

The tasters know the region, the style and the price range, but they do not know the winemaker. They then compare notes on the wine and come to a consensus with their colleagues on the points and medals for each wine. The medal categories correspond to the 100-point rating system used by Decanter and many of the world's top wine critics.

The Decanter World Wine Awards (DWWA) are undisputedly among the most influential wine competitions in the world and the tasting notes are considered must-reads, not only among enthusiasts. In this section you will find a selection of the best wines from this year's competition, which not only caught the eye of the jury. SUPERIORE.DE

13.08.2021
Originally from France, where it is called Pinot Gris, this grape variety is widespread and very old all over the world. That is why there are countless synonyms. In German-speaking countries, these include Grauburgunder, Ruländer, Grauer Mönch and many more. The variety is genetically identical and actually only a mutation of Pinot Nero (Pinot Noir, Spätburgunder) as well as Pinot Bianco... 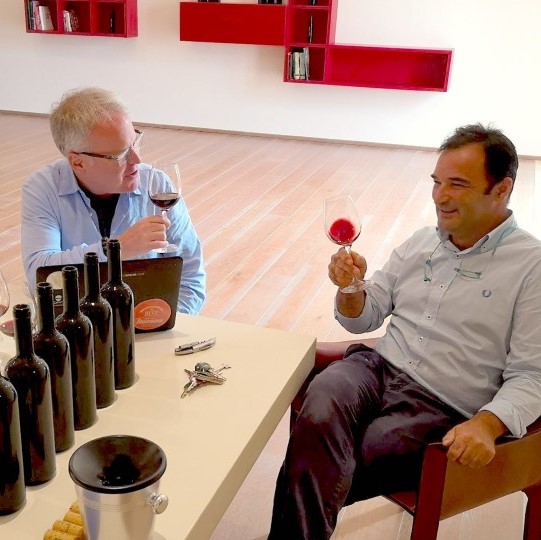 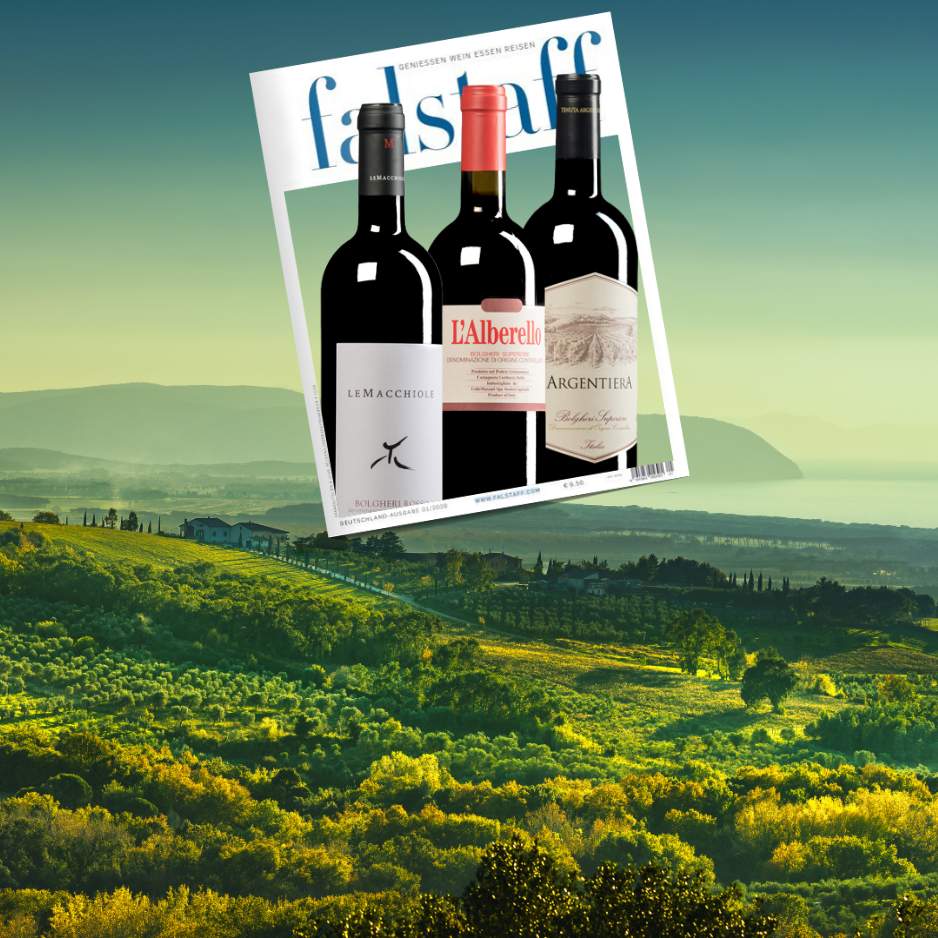 Carricante | Freshness and Minerality from Sicily

10.09.2021
Carricante, the autochthonous white grape variety from eastern Sicily (mostly around Etna), is now a rarity, as there were only 205 hectares left in the last statistics in 2010. However, since some larger wineries such as Tenuta delle Terre Nere, Tasca d’Almerita, Planeta, Cusumano, Graci or Benanti around Etna have invested a lot in recent years, it can be assumed that some have also... 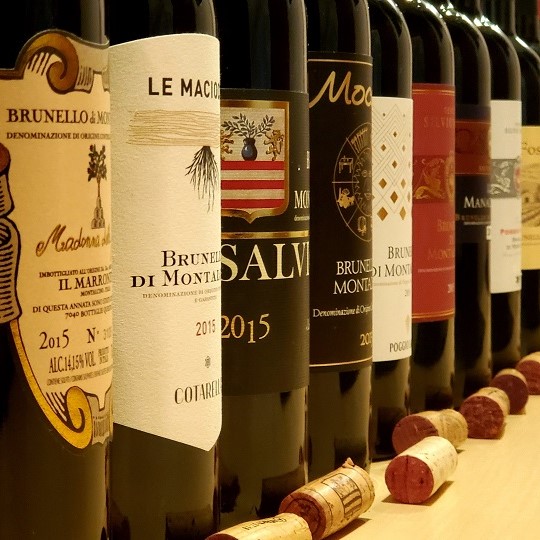 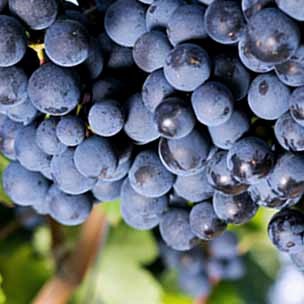 18.09.2021
Friuli lies in the far north-east of Italy, bordering South Tyrol and Austria to the north, Slovenia to the east, Venice to the west and the Mediterranean Sea to the south. Many small family wineries still cultivate ancient, little-known grape varieties and, of course, international varieties from Chardonnay and Sauvignon to Cabernet and Merlot have long been completely normal in the larger...